Sir Roger Bannister, the first man to run the mile in under four minutes, was born on this day, March 23rd, 1929.

That’s not all. He did it with very little training, while training as a junior doctor. And, get this – when asked whether the 4-minute mile was his proudest achievement, he said he felt prouder of his contribution to academic medicine through research into the responses of the nervous system.

It’s all in mind, and this man proved it. I think he’s one of the coolest people ever. Let me tell you why. 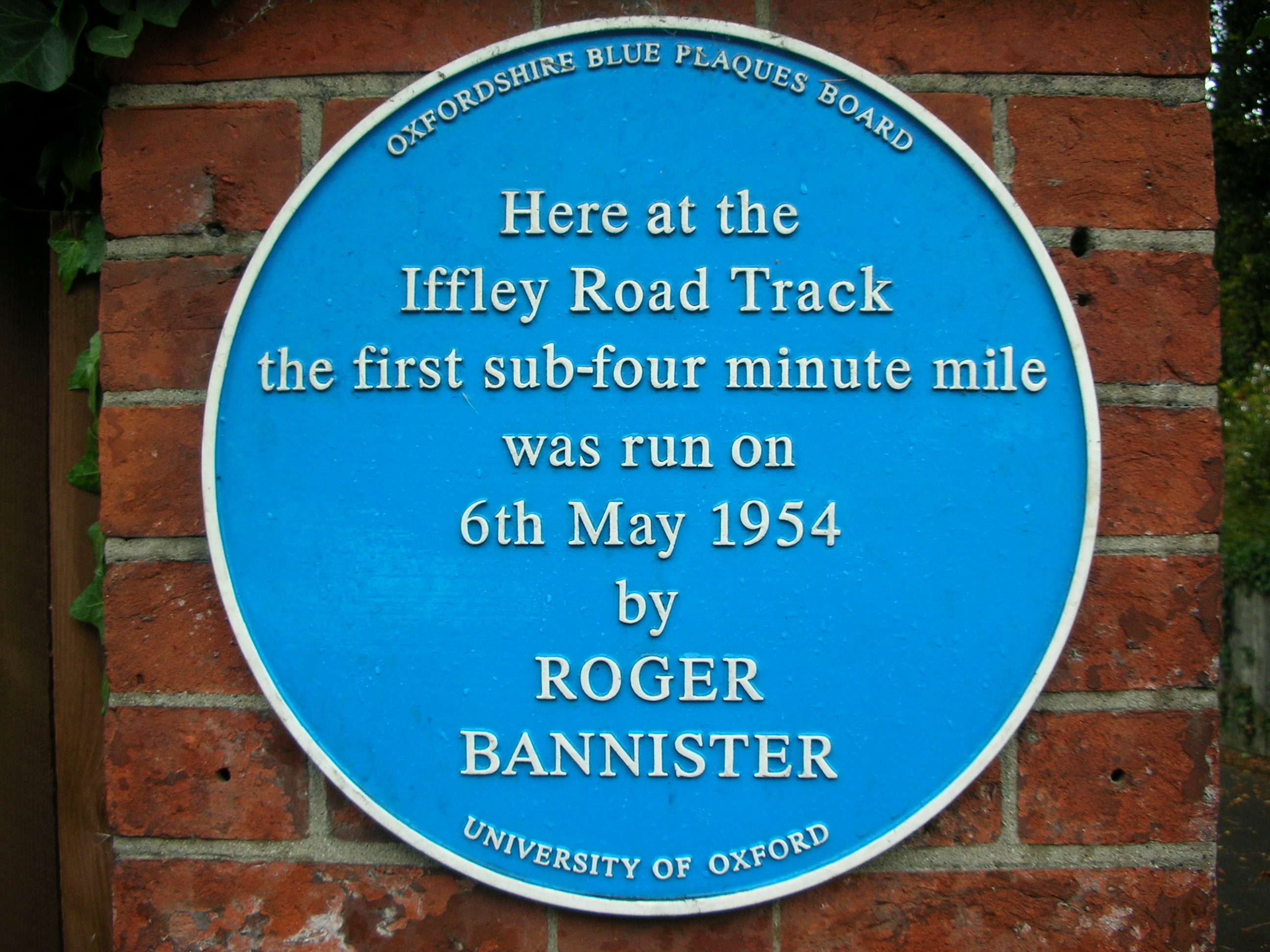 Until May 6, 1954, several – and I mean several – attempts had been made at running the distance of one mile in under 4 minutes, none of them successful. Many, many people had tried, and failed. This had reached an ‘almost impossible’ status. Athletes all over the world were vying to become the first to do it. It wasn’t that it was technically impossible to do it, but that it was 1.3 seconds better than the world record at that time, which had not been broken for 9 years.

Then, on May 6, 1954,  at the Iffley Road Track in Oxford, having had barely any training at all, when Roger Bannister finished his run and the announcer declared, “The time was three…“, the roars of the crowd drowned what he said next, which was ‘three minutes, 59.4 seconds’.

For the first time in the recorded history of mankind, one of us had run the mile in less than four minutes.

Here’s what makes it more amazing: in just 46 days, his record was broken. The four minute mile was run again in Finland by John Landy.

Have you heard the saying,

It seems impossible… Until it’s done.”

This is exactly what Sir Bannister had done. He had not just broken the record, but had broken the notion in the mind of every person in the world that running the mile in under 4 seconds was impossible. Now that he had demonstrated it was possible, many others were freed of their subconscious inhibitions, and went ahead and broke the record over and over.

Starting from a little over 4 minutes 28 seconds in the 1850s, the record was broken again and again, and stood at 4 minutes 1.3 seconds for nine years until Sir Bannister broke it in 1954. Look at the number of times it was broken following that:

Successively, continuously, a large number of athletes have run the mile in under four minutes.

The power of the human mind is literally limitless. All you need to do is believe, and the impossible becomes possible. I remember someone telling me with a spark in their eyes, the word impossible itself tells you, “I M POSSIBLE”! Impossible is nothing.

I’m reminded of another quote I read, one that was very attractive, and had a lot of truth behind it at the same time:

You are a ghost driving a meat coated skeleton made from stardust. What do you have to be afraid of?”

What ARE you scared of? What is that one thing you really want to do, but you think is not possible? Take it, break it down, and go do it. Right now. And come back and tell me once you do it, I would love to hear your story!

The next time someone tells you, “It’s impossible, you’re never gonna do it”, look into their eyes. And smile. And bless them.

This site uses Akismet to reduce spam. Learn how your comment data is processed.

Check out more blogs from us: